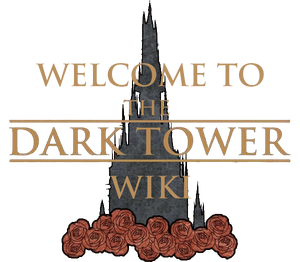 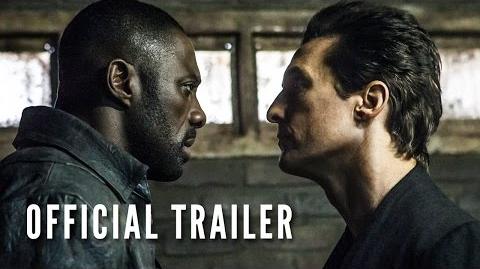 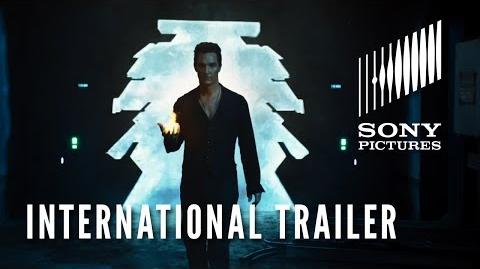 “Beyond the reach of human range

A drop of hell, a touch of strange…”